The Second Dimension Of Creation, Paradise 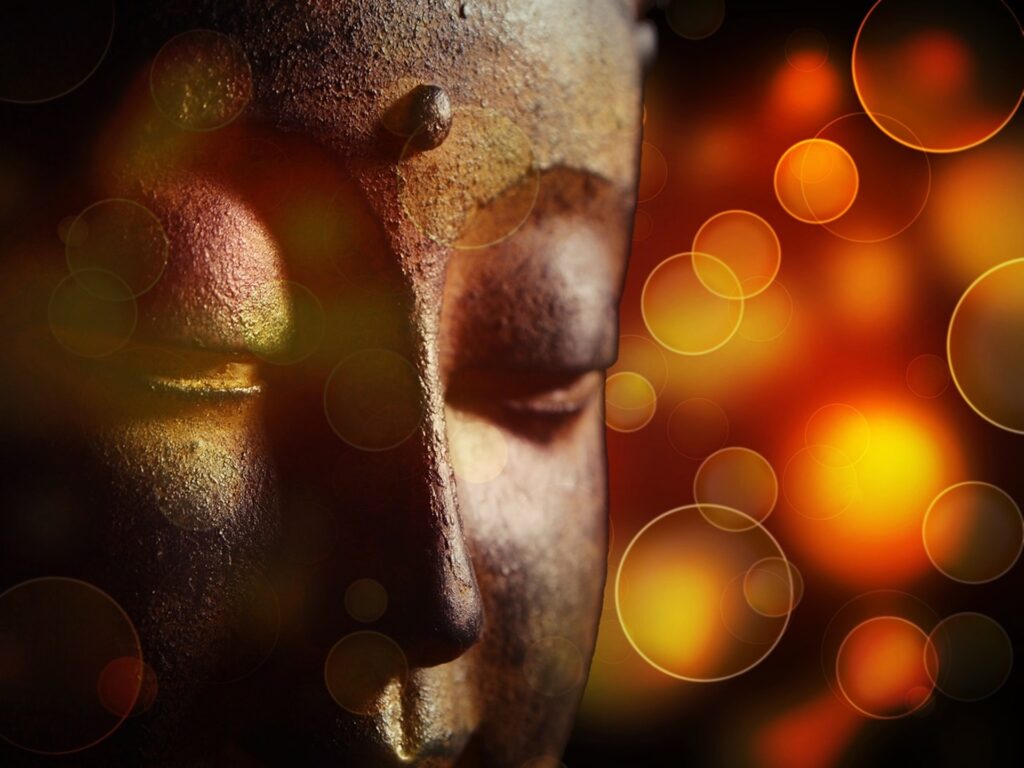 Developing in the right direction, the human race increasingly accepted a positive way of thinking and harmonizing its thoughts with the will of the Creator, thus enabling itself an extraordinary spiritual evolution. During almost a million years of such gradual development, step by step, the human race on the planet Earth reached the highest possible level, the so-called second dimension of creation, or what has remained in human memory as Paradise. It is for today’s human concepts an incredibly high level of development, which meant a large number of enlightened persons, an extremely high spiritual level of the whole human race, where, of course, there was a gradual decrease in body weight, so that people in Paradise were extremely light, they could jump 2-3 kilometers in distance and 300 meters high.
At the same time, they had great knowledge, great spiritual, intellectual and creative possibilities, they could heal all diseases with energy, they could create everything they wanted, because they were extremely close to the Creator in their way of thinking. Humans spent over 400,000 years in that prosperity, in Paradise, and their development continued to an extremely high level. Some of the people developed so much spiritually that theycould create energies on their own, to which they gave certain tasks and which started working, at the behest of the people, in the interest of the human community.
The Creator, however, did not allow anyone in the cosmos to create energies without his blessing. That is why he warned people not to do it, not only because he alone had the right to create energies in the cosmos, but also because people created energies that they used for their own purposes and that worked in the interest of the human community, while the Creator made energies that worked in the interest of the entire cosmos.
The human race was so developed that 10 percent of the total population was involved in the creation of these energies. Despite the admonition of the Creator, they continued to engage in this work. People have been doing this for a very long time, for 9,000 years. The Creator tried to convince people not to do it, that it was a mistake, that it was forbidden, but most of these people continued with this sinful behavior.
The Creator realized that the rest of the human population practically accepted the ideas of these most developed representatives, believing that there should not be only one center in the cosmos, headed by the Creator, but that there should be a broad freedom, democracy, that there could be more of those centers that generate energy, that work for those centers.
Therefore, the Creator could not separate only those who created energies, because the whole people was imbued with this idea, so the only solution to which the Creator came was to expel the whole human race from the second dimension, from Paradise, and to transfer them to the thirteenth dimension, the last dimension of creation, in which there were still beings with consciousness, while in the fourteenth dimension there were only plants and animals, therefore beings without consciousness.
Reaching the thirteenth dimension, people lost almost all the virtues and qualities they had in Paradise, gained much more body weight, were left without a soul and a Light Body, which accompanied and helped them, without astral bodies. So, in the thirteenth dimension into which they fell 127,000 years ago, humans were half-animals.
Still, when he expelled people from Paradise, the Creator was aware that he possessed an immense power of forgiveness and that, at some point, he would have to forgive them their sins, so he left some possibilities for the redevelopment of the human race hidden in its genetic code, while the application and use of these powers that people had in Paradise were blocked by the Creator, until the moment when the human race, suffering for its sins, accepted its mistakes, repented, and started again on the path of approaching the Creator, i.e. thinking only in a positive way, in accordance with the will of the Creator. At the same time, it is possible that in a relatively short period of time they should reach the second
dimension, Paradise, because they had already walked that path once. It is precisely because of this possibility that people are faced with that it is necessary for them to understand what the cosmos means, how it functions, what it consists of, how it can help them, because it is necessary to one day reach the second dimension of creation – Paradise.